I have prepared a review of Finn and the Swirly Spin, an online slot machine from NetEntertaiment, especially for British players. Just days after NetEnt released Planet of the Apes, the provider brings us yet another video slot. Finn and the Swirly Spin takes us Britines into the Irish landscape. A red-headed gnome with a flute stands on the right side of the screen and plays traditional Irish tunes. 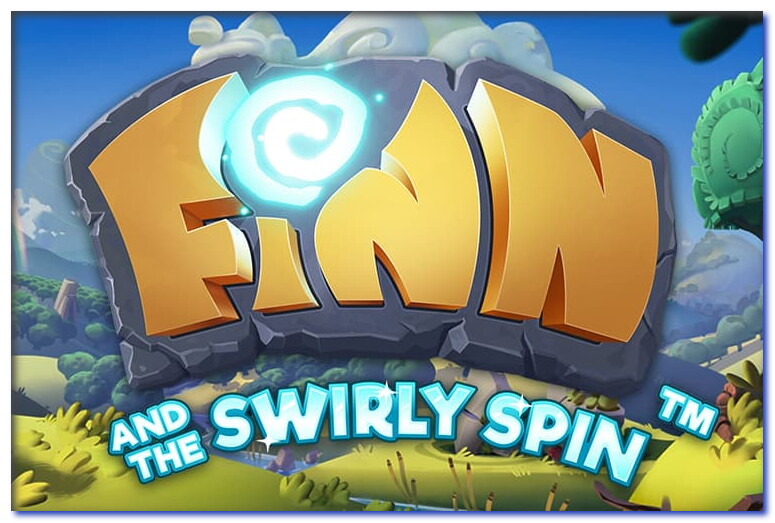 The new casino slot machine gives us a lot of features and bonuses, which I will cover in more detail later in this review. The slot machine was launched on October 31, 2017, at Mansion Casino, and everyone can play it.

The casino game has a unique set of reels. The game is played on a 5 by 5 grid with 25 intervals. On each spin, 25 symbols appear that are independent of each other. In addition, Finn and the Swirly Spin is a slot machine with cascading symbols, which means that the symbols that make up the winning combinations will be removed from the screen. The remaining characters will then move towards the centre, and new characters are added to the back. Also, the game is a cluster slot machine, which means that the shape of the winning combination comes from any horizontal/vertical line with three or more of the same symbols.

Starfall Wilds – adds 2 to 5 Wild symbols to the screen;
Dragon Destroy – will destroy a random number of characters that will cause a new avalanche;
Irish Luck – will add a horizontal or vertical line with the same symbol. This gives the player a definite victory. This function is triggered only when no winnings are paid on the move;
Magic Transform – turns all spades and hearts into other higher paying symbols.

Finally, I would say that Finn and the Swirly Spin is an extremely addicting game with good animation and unique design. I would also say that the soundtrack seemed very interesting to me. Numerous game features and bonus rounds ensure a good video slot. However, some players may be intimidated to play the slot machine, but again, NetEnt games are not very diverse.

So if you are a British looking to win money and experience Irish culture, this is for you.